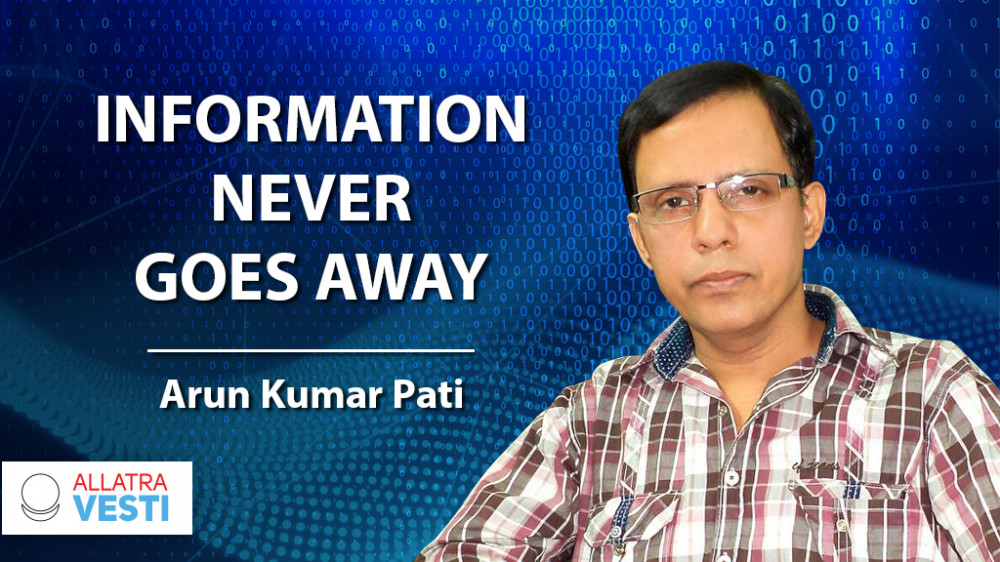 "Quantum theory actually tells us that information is never destroyed."

These words were the main theme of the presentation by Professor Arun Kumar Pati from India at the international online conference "Life after Death. Fiction and Facts," which was held on May 22, 2021, on the platform of ALLATRA International Public Movement.

Professor Arun Kumar Pati is an Indian physicist known for his research in quantum information and computation, geometric phase theory and its applications, and the foundations of quantum mechanics. He has made pioneering contributions to the field of quantum information, working in this field for more than 30 years.

More than 150 of his scientific works have been published in international journals and presented at conferences on this topic.

Arun Kumar Pati is currently working at the Harish Chandra Research Institute in Northern India in the quantum information and computation group.

In his speech, he said that through research carried out with his colleagues, using the tools of quantum theory or quantum information, they experimentally proved that information is never destroyed in the material Universe.

Here is the conclusion they came to in studying a physical system with the information available in it: "If we take this system and the outside world as a closed system, we strongly assert that if information disappears from this part of the system, it simply passes over and remains in some corner of the rest of the Universe, from which it can actually be reconstructed. That is, in the literal sense of the word: information is never lost. I mean, it's similar to the energy transformation that you're familiar with... In the same way, quantum information never gets lost. It just changes its form."

Speaking of human beings, Arun Kumar Pati noted that any living being can be described by a certain wave function. This wave function encompasses all information that is relevant to a person. And thanks to the results of research, it can be argued that quantum information, or function, after the death of a person or a living being remains somewhere in some other form.

These studies provide a scientific explanation for the existence of such concepts as sub-personality and reincarnation of the Soul, which were also extensively revealed during the conference.

The conference "Life after Death. Fiction and Facts" united well-known scientists-physicists, world famous medical practitioners, representatives of various religions, numerous specialists from other fields of human activity in a single effort to find truthful answers to the questions that concern everyone.

The conference, organized by volunteers from around the world, was broadcast live with synchronous translations in 50 languages and streamed on thousands of streaming platforms.

For the first time in thousands of years, the Truth about the meaning of life and what goes on beyond it has come out loud. Knowledge is given and the choice is up to everyone! 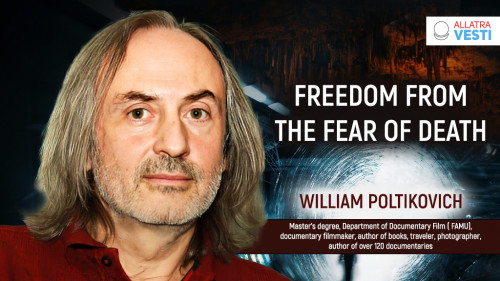 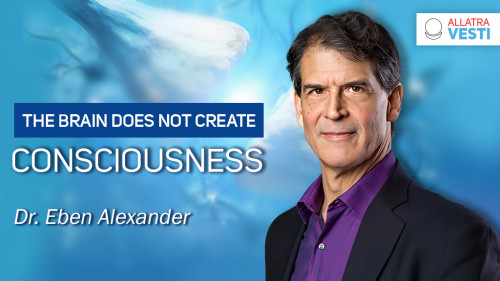 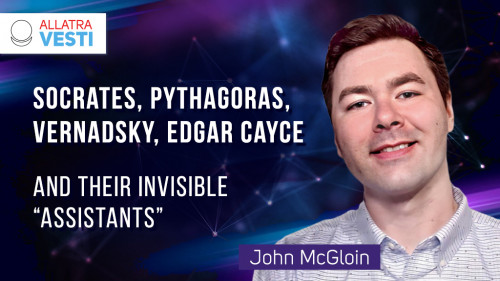 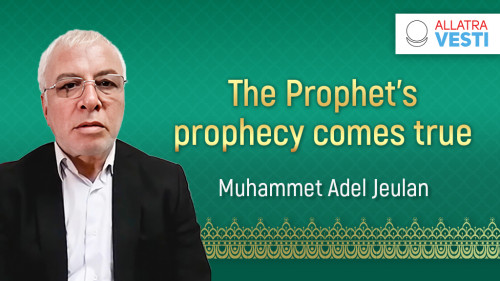 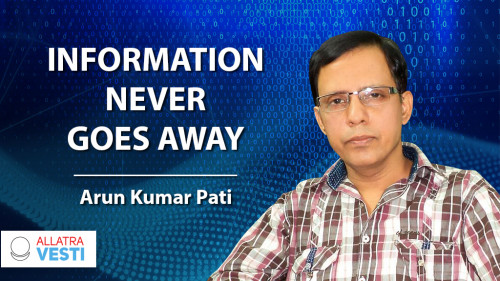 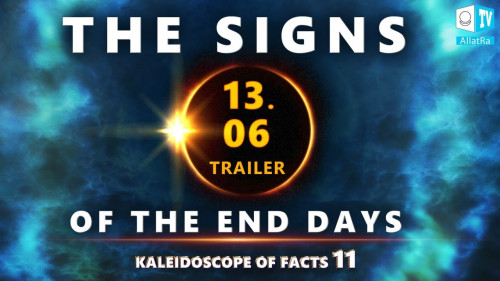 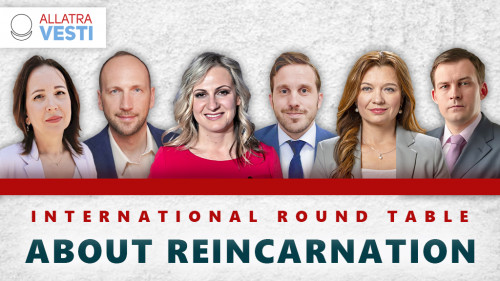 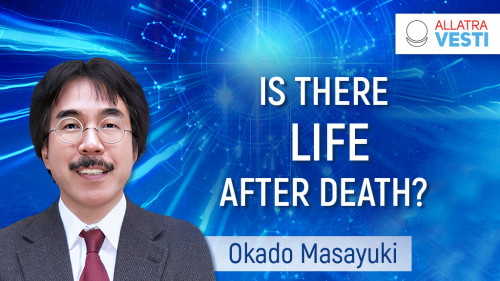