Eben Alexander. The brain does not create consciousness 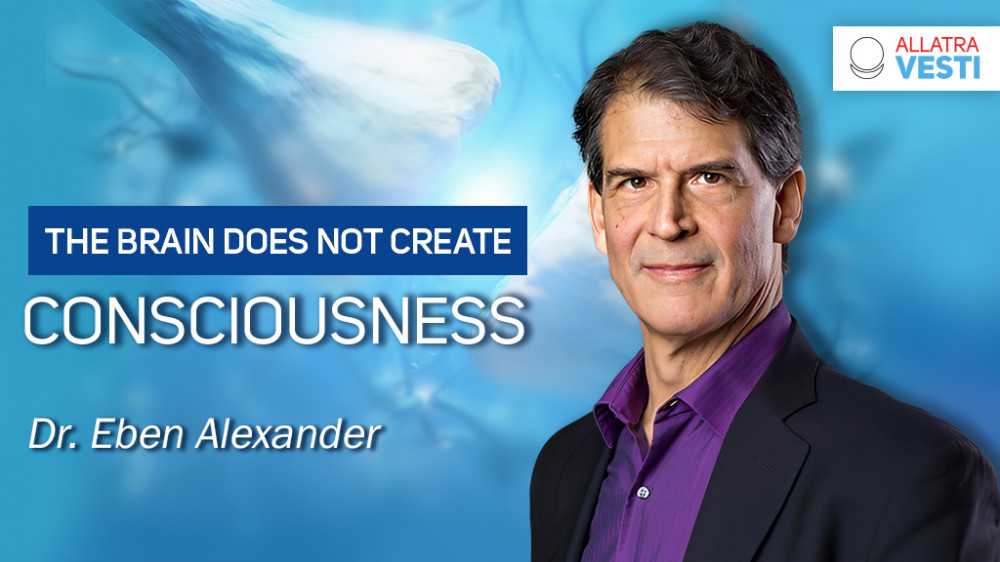 “It's important to note that memories are clearly not stored in the physical brain. This became apparent to neurosurgeons in the last century thanks to millions of brain resections around the world."

This is a quote from Eben Alexander's speech at the international online conference “Life After Death. Fiction and Facts”, which took place on May 22, 2021 and was organized by volunteers of the ALLATRA International Public Movement. At the conference, scientists, doctors, representatives of science and religion, as well as eyewitnesses, discussed issues related to the near-death experience, the facts of reincarnation, the nature of consciousness, as well as evidence of the existence of life after death.

Eben Alexander (USA) neurosurgeon, professor, taught at Harvard Medical School in Boston, has performed over 4000 neurosurgery operations and is the author or editor of five books on radiosurgery and neurosurgery. He has made over 230 conference presentations at medical centers around the world and is the author of “Proof of Heaven: A Neurosurgeon's Journey into the Afterlife”,“ The Map of Heaven: How Science, Religion, and Ordinary People Are Proving the Afterlife”and“ Living in a Mindful Universe: A Neurosurgeon's Journey into the Heart of Consciousness”.

Mr. Alexander shared his rich practical experience as a neurosurgeon with more than 25 years of working and experience of near-death feeling, which completely changed his worldview.

He had been a materialist all his life. And totally believed that the brain creates consciousness. Until in 2008, as a result of illness, he fell into a coma. Eben Alexander's near-death experience was a watershed in his understanding of life after death and the workings of our consciousness.

Eben Alexander raised and voiced questions about where our memory is stored. His professional experience and that of other neurosurgeons performing brain surgeries show that long-term memories in patients did not disappear as a result of brain resections.These facts allow us to conclude that our memory is not stored in the brain. This is confirmed by real cases of reincarnation, of which there are more than 2500, when children voice their past life to the smallest detail.

In conclusion, Eben Alexander thanked all the conference participants and said:

“Although materialistic science tries to argue that we don't even have free will, these are just chemical reactions and electron flows in the brain. But this conference is just showing a different, new scientific approach. Shows the truth that we have free will, that we are responsible for our Choice, and that the time has come for us to take an active position. And start steering the ship of this planet! And the world will be much better when all people really think about it!"

The conference “LIFE AFTER DEATH. FICTION AND FACTS” provided insight into the true purpose of human life, his true nature and the need for changes in our society. 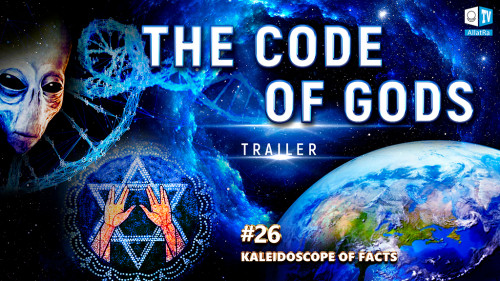 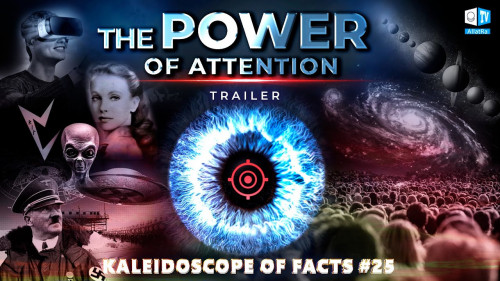 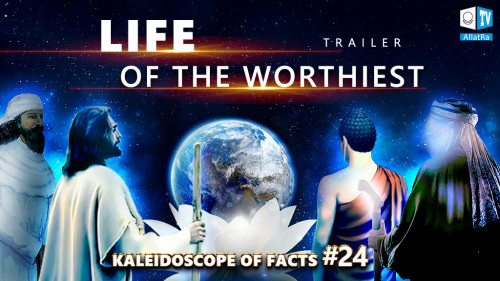