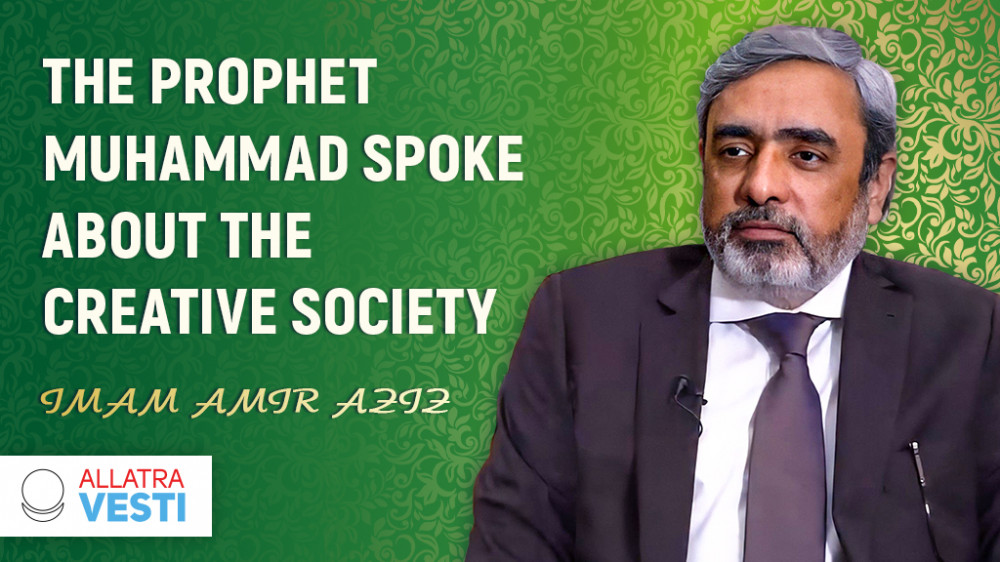 "...that was his concept – a united humanity. That is why in the holy Qur'an, as I said earlier, God says that He is Lord of the worlds. That means one Lord, one humanity. And they all live together.

The respected Imam Amir Aziz said that he finds the same principles in the Qur'an and in the foundations of the Creative Society. After all, the Prophet Muhammad (pbuh) spoke of Love, unity, happiness, and that we should always live in respect and harmony in this world.

This truth was spoken to the whole world and has been translated into more than 45 languages. Such a large-scale conference as that of "The Creative Society. What the Prophets Dreamed of," that united the whole world and was held by the people themselves, has never taken place before in the history of mankind.

The One Truth, the message of Love, was brought by the Prophets at all times when the world was on the verge. They renewed the lost Knowledge and showed the direction for the development of society. But it is up to people to act and be responsible for their choices. No one will build for us the beautiful and happy world that all the Prophets spoke and dreamed.

The time has come that was foretold in all the prophecies, the time of the universal Human Choice. Our choices today determine what the world will be like tomorrow. Everyone who lives now is chosen, and everyone can do much.

The full version of the INTERNATIONAL ONLINE CONFERENCE "THE CREATIVE SOCIETY. WHAT THE PROPHETS DREAMED OF" can be seen at allatraunites.com 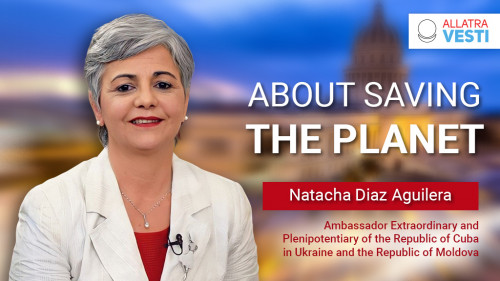 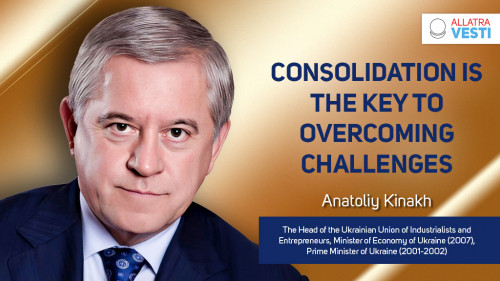 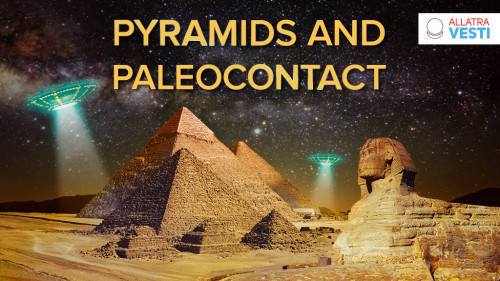 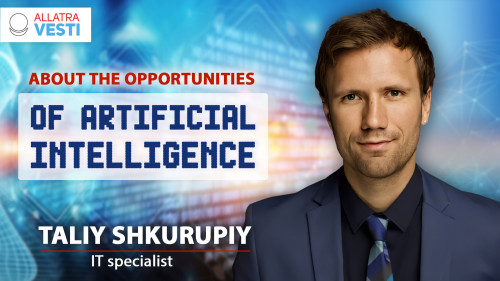 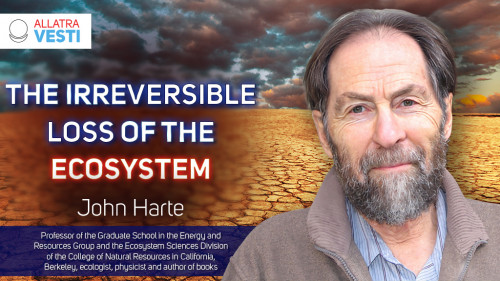 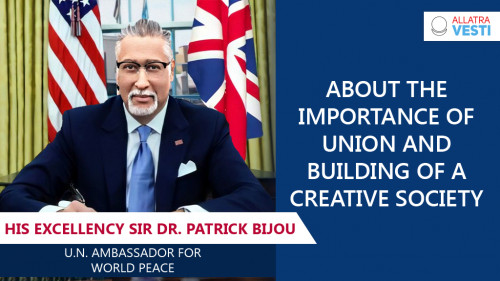