Women’s morality is the key to the development of society. Or the Hand, rocking the cradle - rules the world

The potter’s daughter Debutada saw on the wall

the shadow of her beloved and circled his profile with a dagger.

Thanks to this drawing, her father invented the style of painting,

which decorates Greek vases. At the core of all things love lies.

woman is gloomy – the whole house is in the darkness.

Unknown, but an insightful philosopher

It is an absolute and indisputable circumstance that the development of morality and internal positive qualities are necessary and primarily important for both women and men. Positive changes in the entire world community will be possible only when all people, regardless of gender, religion, nationality and all other external signs, begin to change themselves for the better. To develop all the best spiritual and inner human qualities. When each human starts working on oneself and build an inner spiritual pillar, without which it is impossible to be a HUMAN in the fullest and highest sense of this word.

But why specifically to a woman is given an important role in laying the foundations of building a spiritual and moral society? For a number of reasons,  among which the most important and the primary one is that every woman is the bearer of the creative powers of Allat. Every willing one can find out what it is about by following the link.

The role of a woman in initiation and forming life has an ineffable importance. Besides, it is already scientifically proven, that a woman appeared on the Earth much earlier than a man - female DNA is much older than male DNA. There is also a wonderful, scientifically proven fact, which shows a lot,  that in the first weeks of development every embryo is  a feminine one and only then can change the gender.

A Woman, besides continuing the descent, is also the one who raises the growing-up generation.

In the family parents put a foundation of moral qualities of a growing-up personality. Children - is responsibility. That is why it's so vital that, as a child, every person receives Spiritually moral upbringing, which could lay the foundation for a morally clean and decent, spiritually free personality. Then, stepping into adult life and becoming Mothers, fathers,  every person  feels inner spiritual mainstay and manifests the light of Kindness and Love to the World.

Not by chance, the nationality of a child in some nations is determined by mother, just as with Jews, Armenians. It tells that, specifically the hand that rocks the cradle rules the world. In any case, the inner world of an adult-to-be, to a large extent,  is developed on the fundamental basis put by mother, and it means a lot.

Watching my friends and acquaintances, I can surely claim that precisely in those whose mothers approached the upbringing responsibly, moral qualities mostly dominate over instinctive. People of this kind show more kindness and inner warmth, rather than those whose mothers in their upbringing were limited solely in "I clothed him and fed him". All in all, how wonderful it is when there's time to tell and show by your own example - how it is to be a kind, honest, honorable, simply good person.

An outstanding educator and teacher of the youth Vasiliy Alexanderovich Suhomlinskiy expressed it all remarkably deeply and precisely: "In order to raise real Men, it's needed to raise real Women. Magical moral impact of a staff: It's needed to impact a Man through a Woman by affirming a moral beauty in him. There where Women's sense of honor and dignity is not developed, Men's rudeness flourishes".
If a young girl is more busy with her external "design" than with self-development and nurturing the best mental and moral qualities in herself, then an empty and stupid woman grows out of her. Unable to put anything worthwhile into her child and raise him to be a decent person. Such a woman is like a beautiful doll, which is interesting and necessary only when you play with her. Then she becomes unneeded, boring, and being next to her becomes burdensome and annoying.
Even worse, when from a young age a girl gets used to consuming alcohol in the company of friends. This is truly evil for society, for the woman who will grow out of this girl, if she becomes a mother, she will not be able to develop spiritual qualities in her child, because she will not be able to develop them in herself. After all, as you know, alcohol kills the spiritual shoots in the person, in addition it is all reflected on the gene level. Generally, we can categorically affirm that the woman and alcohol are mutually exclusive.
Of course, alcohol is a poison and evil for both  men and women, and is one of the most terrible instruments of genocide of mankind! But when this poison is used by women, this weapon is several times more dangerous, because its poisonous properties  are transmitted to future generations. This has been known since ancient times, not without reason Aristotle said: “Women who indulge in drunkenness, give birth to children similar in this respect to their mothers.”
In a creative society there is a harmonious interaction of women and men. And at a deep, conscious level, regardless of whether it is fixed by any documents or treaties. It is important for every person to learn to see in closest a personality, a spiritual being first of all.

“...all people are equal and, first of all, when it comes to the conditions of imprisonment in this material world, in the characteristics of their spiritual and animal natures, the transience of their lives, and the temporariness of their stay in this world! All people are born and die alone and all have their own spiritual destiny, which they themselves form with their own choice. All people are kind by their Spiritual nature because everyone has a Soul, and in this sense, everyone is kindred and very affined to each other, for Souls are united, they are from the world of God.” - from AllatRa book.

The family is a unit of society. Every person, whether man or woman, adult or child contributes to the atmosphere in the family. Therefore, from the daily inner work on oneself (discipline of thought, kind and loving attention to one's closest), the family, the clan and the whole society are built.
People have long dreamed of building a harmonious society of welfare and happiness. Today all of humanity has a unique opportunity to build one. Knowledge which is given in the PRIMORDIAL ALLATRA PHYSICS report, will allow our civilization to make this evolutionary leap in its development. But for this to be possible, the same efforts of both men and women are needed. This implies that the whole society should consolidate and unite its efforts for the creation and revival of spiritual values, without which it is impossible to build something, at least something valuable and worthwhile.

“We are all human beings, and all of us have the same place of living ‒ the Earth, one nationality – mankind, one common value – life, thanks to which we can worthily attain self-fulfilment and the meaning of our existence in the highest spiritual and moral aspect.”
From On the Problems and Consequences of Global Climate Change on Earth.
Effective Ways to Solve These Problems 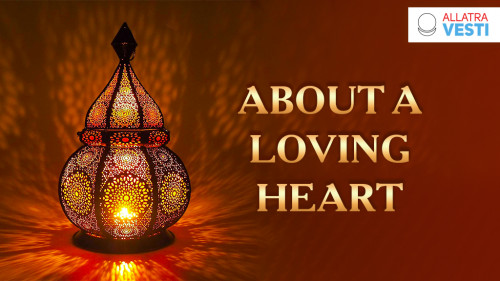 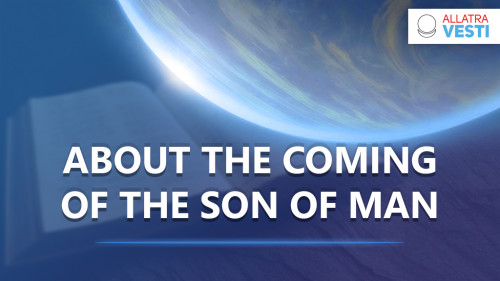 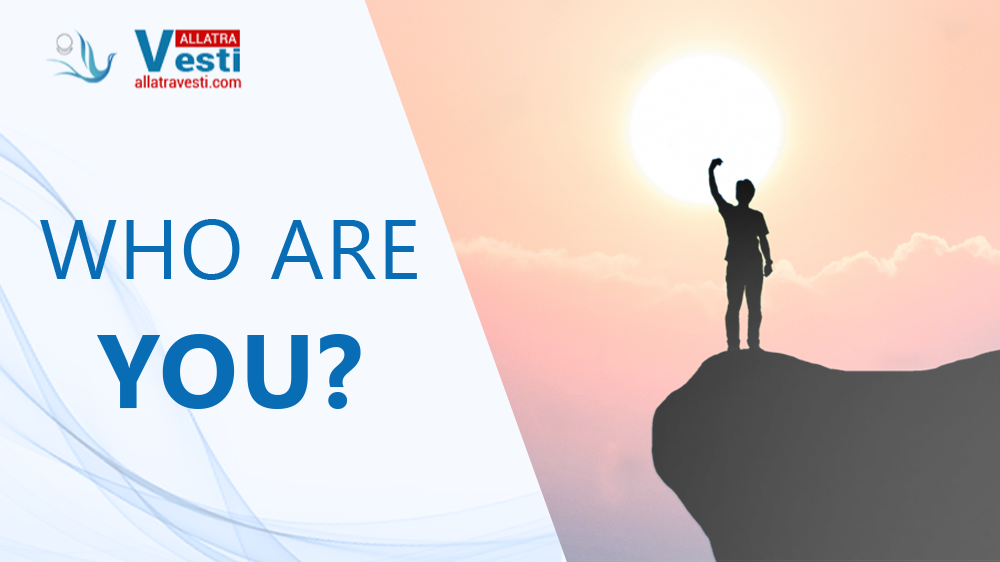 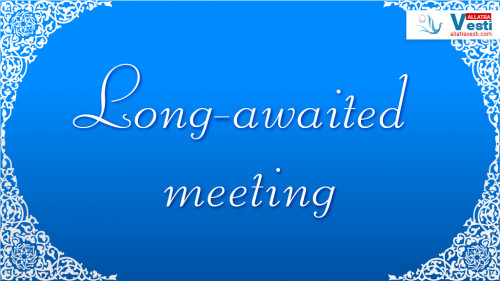 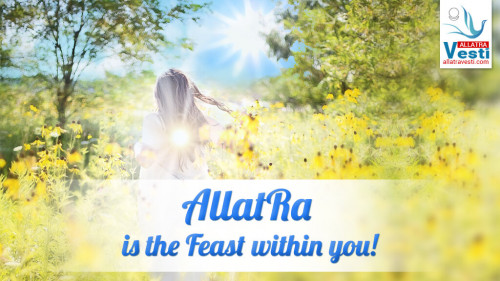 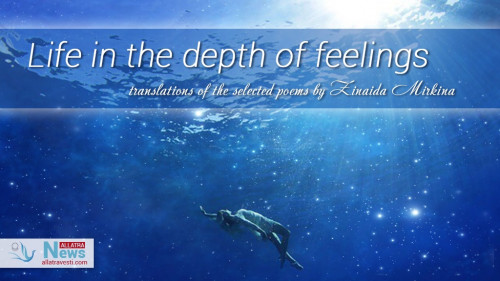 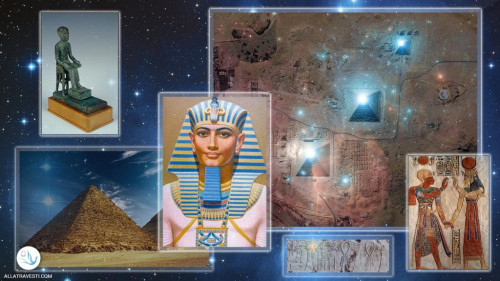 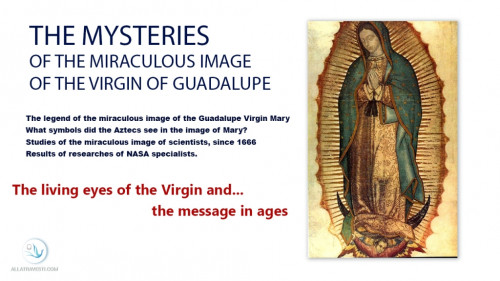 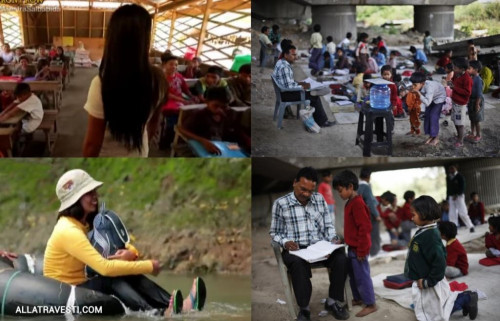 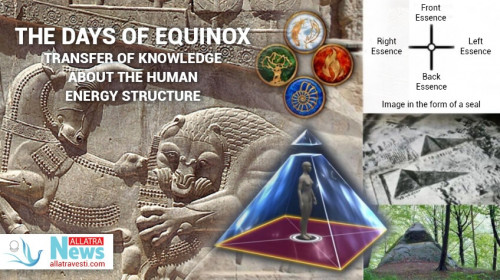 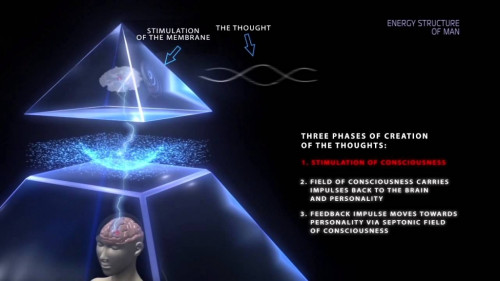