Feedback on the international online conference "Global Crisis. Time for the Truth" 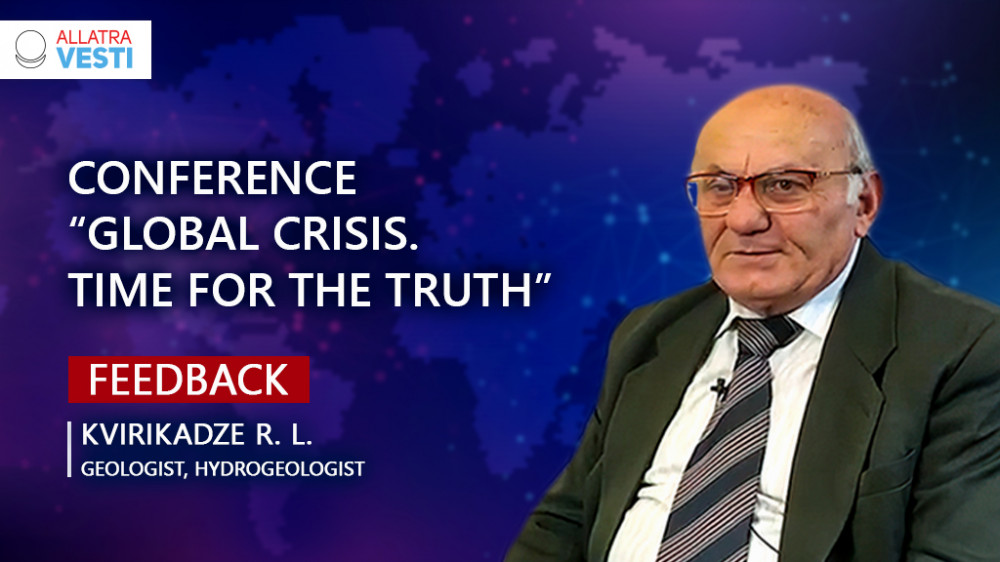 Held on December 4, 2021, the international online conference “Global crisis.Time for the truth” showed once again how concerned the progressive world community is about the current situation in today’s world.

The range of issues covered in this conference was very extensive. All of the participants talked about global climatic cataclysms, which became more frequent around the planet in recent years, and the terrible natural disasters occurring around the world. Planetary processes were considered: movement of blocks of the Earth's crust along faults, activation of seismic belts and intensification of volcanism, earthquakes and tsunamis. It has been said that increasing climatic changes in some parts of the world result in heavy precipitation and widespread flooding, while in others they result in droughts and massive forest fires. And there was also a significant deterioration of the overall environmental situation of anthropogenic origin.

The speeches were quite varied, but in general they came down to the fact that the time has come when people's inaction already threatens the life of all mankind.

Many scientists understand and openly say that the size and scale of today's catastrophic events in nature are closely related to the structure of the planet, to its breathing and heartbeat in the Earth's core. The jump-shift of the core is related to cosmic cyclicity.

All of these natural factors are the root cause of large and small catastrophes, which at the moment man cannot counteract. However, if we all unite, combine our scientific potential and take the necessary measures, humanity will be able to predict and minimize their harmful effects.

Watching the conference, it was impressive to see like-minded people gathered around one round table to speak their minds. Each of them spoke from a global perspective, rather than from the perspective of his or her own country, giving various illustrative examples.

Igor Mikhailovitch Danilov very reasonably highlighted in the video “Not for everyone” on ALLATRA TV that so far we cannot completely give up hydrocarbon energy sources, because they are extremely necessary for people today. Because they are guaranteed to provide the world with heat and electricity.

The broadcast of the conference was fascinating, and it felt as if the whole world was talking about the future of humanity. The wonderful hosts, active participants and coordinators of the Creative Society Project organized and conducted this great event with dignity. WELL DONE!

It is a gratifying fact that all participants of the conference spoke of the importance of universal unification, of building a CREATIVE SOCIETY for the successful resolution of global problems by common efforts. And it is not a question of who or what is to blame in the universe for the sharp deterioration of climatic conditions and the disturbances of the internal forces of our planet, but rather that no one should remain indifferent to the misfortunes of certain groups of people. We need to reach out and save the victims.

The position of some citizens of the planet living in luxury – "to hide somewhere in a safe place” – is a great self-deception. When the ship is sinking, there is nowhere to run and we should not look for somebody to blame – "who broke the bottom of the ship", but become a friendly team and together dredge the water so as not to drown.

Especially inspiring is the beginning of a general unification of people into one friendly team to solve the problems facing humanity.

There is no doubt that through the active actions of everyone, in the end, universal sanity and humankind will surely win! So let us wish ourselves success, dear earthlings!!! 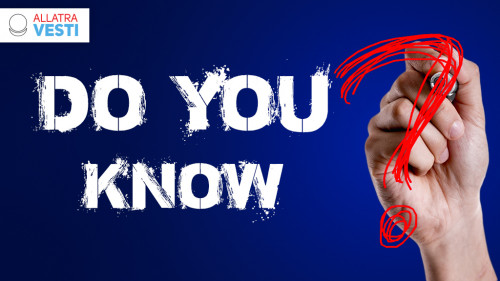 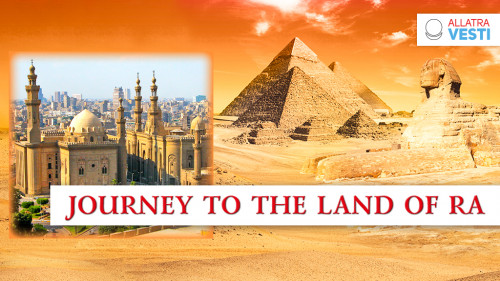 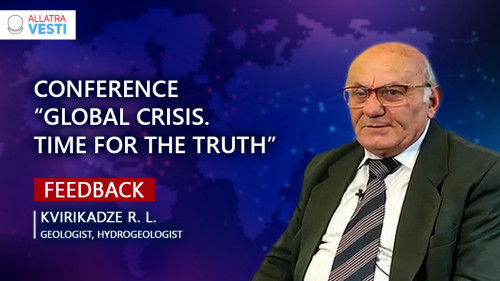 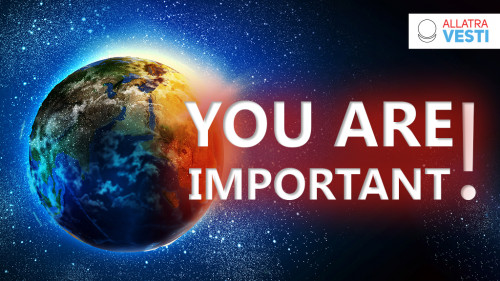 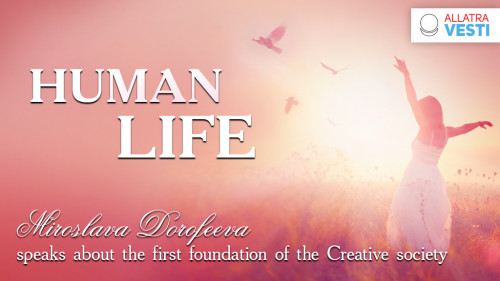 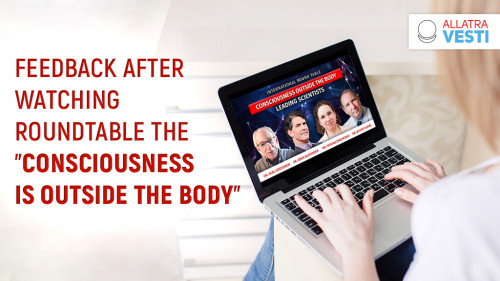 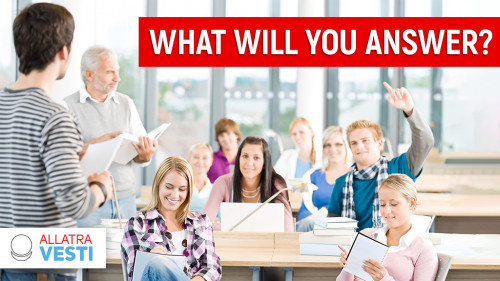 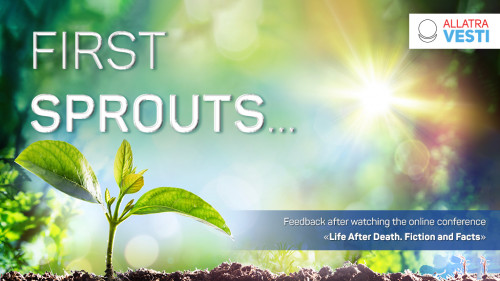 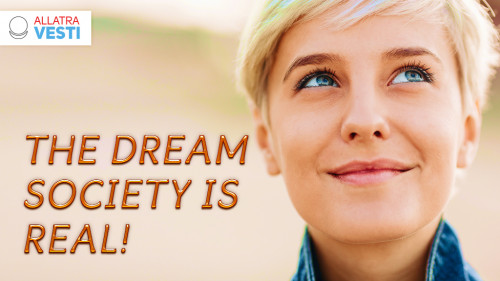 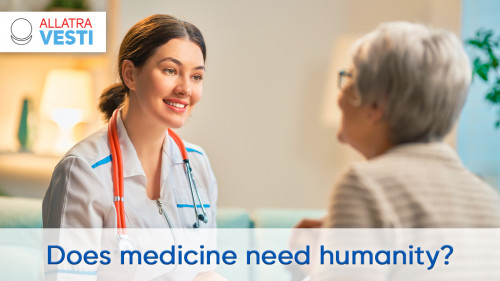 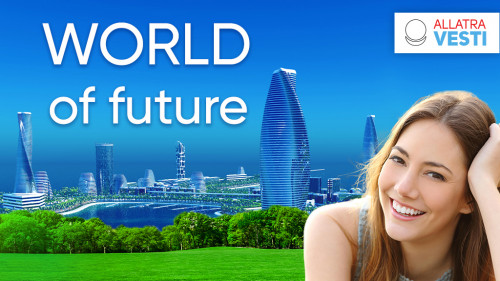 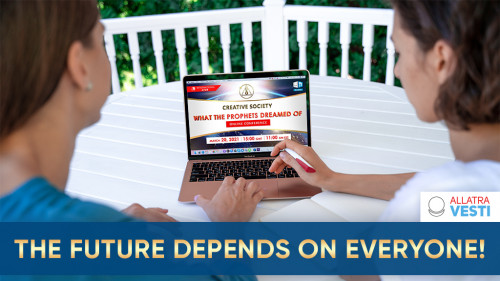 Our responsibility for the future
Ваш комментарий отправлен на модерацию!