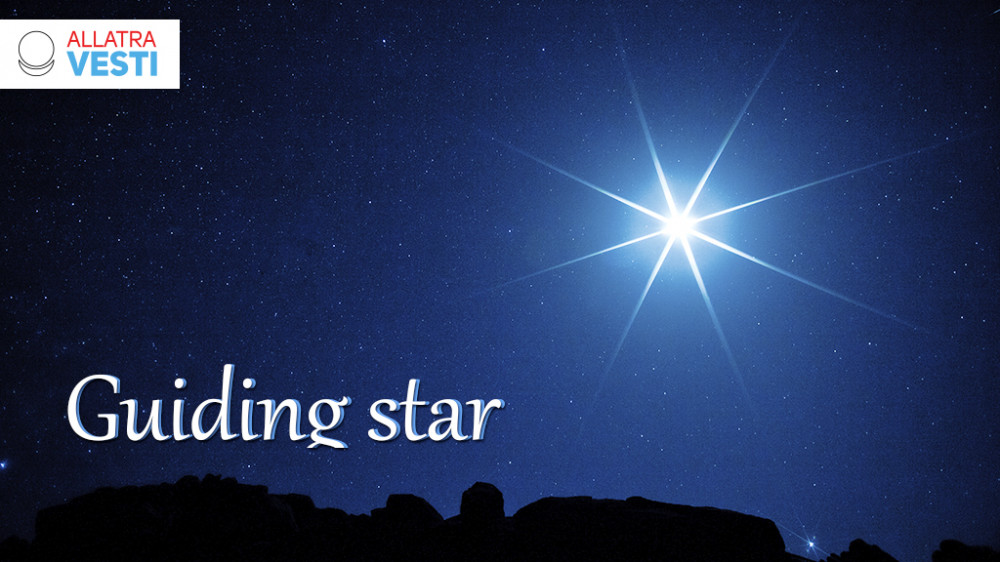 Any person from the North Pole to Madagascar, from Norway to Chile, from Australia to Portugal lives in his own world: family, circle of acquaintances, friends, hobbies, pets, subscriptions on social networks – all this forms a cozy or not so cozy world, in which everyone lives their own life. And these worlds touch, interact, collide like small atoms and like stars in the endless space. We are united and, at the same time, separated by countries, religions, statuses. We fight, argue, prove, earn money, we try to survive, and sometimes fall in love. All this has been going on for a long time, long enough to forget: who and why decided this was the right way to live.

I lived in exactly the same world, together with my family, friends and cat, shielding myself from global problems like war, famine, and terrorism. I sympathized with all the victims at a distance. Because nothing can be changed anyway, since all these horrors were not my fault and did not depend on me. So why take everything to heart? Of course, like every normal person, I thought it was wrong and horrible, but what could I do alone? After all, everyone else seemed to be able to get along in this world, to get used to it and consider what was going on in it normal, and I was no worse than anyone else. Thousands of years... Billions of little worlds that think that they alone cannot solve anything.

"A whole world pulled over our eyes to hide the truth"

I think everyone knows the children's fairy tale "The King's New Dress”. The essence of the tale is that crooks promise to make the king a dress of such thin fine fabric that it will be invisible to fools. After a while, they give the king the "invisible dress," which of course does not exist. However, the king and the courtiers, so as not to be called fools, pretend that the dress not only exists, but is also incredibly beautiful. Thus the king walks around naked, and everyone admires his excellent new costume. Only a little boy, watching this spectacle, exposes the king by shouting out the phrase: "The king is naked!” The people support the boy and the unmasked king tries to hide his shame.

A person is prone to imitation, and therefore we often see the truth, but until one of us stands up and says about it aloud, the rest of us will remain silent. A very interesting tale, and the situation itself is absurd and quite funny.

I wonder who is satisfied with what’s going on in the world today. Who can like the devaluation of human life, the sacrifices, the wars, the suffering? So why do we not express our discontent? It is just that a person is prone to imitation and we remain silent, even though the situation is absurd, only now it is no longer funny. Who is happy in a consumer society? Do we have the right to call ourselves a happy society if children are dying around us? But there are those who stood up today and said everything as it is, told on behalf of all mankind about everything that has boiled over for 6000 years of consumer society.

Wonderful, brave people, participants of the ALLATRA International Public Movement, on December 20, 2020, organized the conference “Creative Society. UNITED WE CAN”, which brought together people of different continents, different religions, different statuses. After all, the Truth is one for everyone! We all live on the same planet and we, people, must decide what kind of society we want to live in. Because this is our world and the future depends on the choice of everyone. 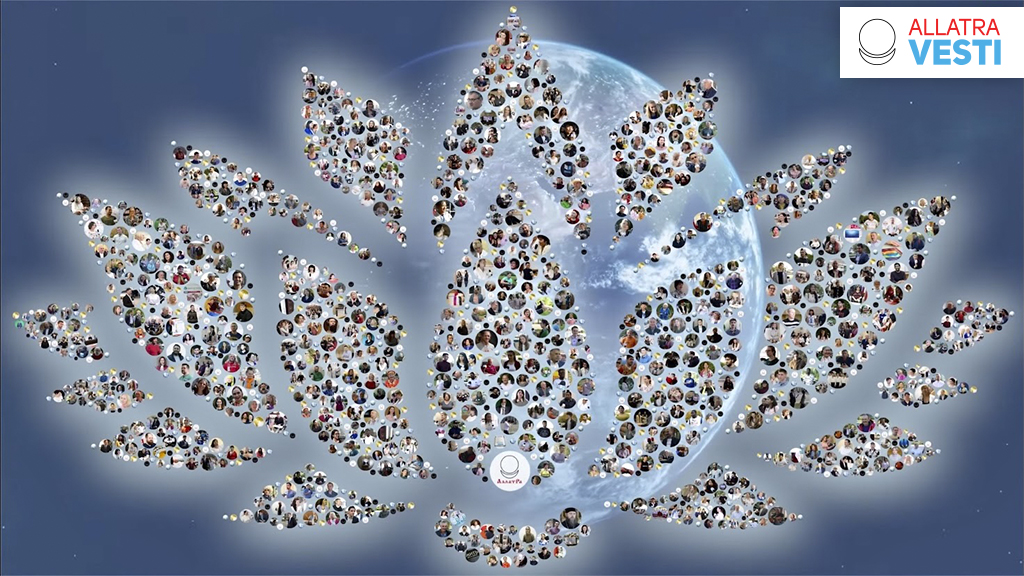 The fact of promulgation has taken place, but now it depends on everyone who hears and accepts the information whether we will be able to change the format of society. Why everyone? Because a person can consciously choose only when he understands between what and what he chooses. Now we are at the stage of informing, because the next steps can only be taken when most people become aware of this opportunity: the opportunity of building a Creative Society! We will not be able to build this society in a separately taken country, because the Creative Society is a new vector of human development, it is another system of values, where human life is in the first place.

It only seems to us that we live in different worlds, in fact, we have our big, common world and we must finally take responsibility for it. We are all united by the fact that we are people and we have one nationality – humankind.

In childhood we all dreamed of a beautiful, wonderful world, and when we read fantasy books, our hearts skipped a beat: this is where we would like to live! But in order to live in a wonderful world, we need to build it, and we can build it only TOGETHER.

For 6,000 years, each person believed that he did not decide anything. Haven’t we played enough of this game yet? 6000 years is enough time to realize that "the king is naked." And we don't need revolutions, we need evolution!

Honestly, it only seems that you are not deciding anything. I also used to think so. But then I started telling family, friends, and this information is spreading. It's like the circles on the water from a leaf that has fallen: the leaf has already calmed down, but the circles diverge, and there is no end to it.  It is like a candle that has lit other candles and the light has not diminished from it. It's like a supernew star that flared up  a long time ago in a galaxy far, far away, and its light flies endlessly through space! And when I thought that it might not be interesting to someone, I remembered that the opportunity of staying alive and living happily cannot be uninteresting to a person.

The Creative society is our guiding star! Focusing on it, we will be able to move on to boundless cognition of the world and ourselves in Love and Truth!

EASTER IS A CELEBRATION OF LIFE AND...
Ваш комментарий отправлен на модерацию!
Comments (18)