Translation is available:
SECTS: A TRAP FROM CONSCIOUSNESS (English Subtitles) How does the system establish sects to counterbalance the spiritual Knowledge? What is magic? Conversation with Igor Mikhailovich Danilov on ALLATRA TV How does the system establish sects to counterbalance the spiritual Knowledge? What is magic? Conversation with Igor Mikhailovich Danilov on ALLATRA TV

Conversation with Igor Mikhailovich Danilov. How does consciousness work, what substitutions and mindsets does it instil in childhood, youth, and adult life of a person?

How does the system establish sects to counterbalance the spiritual Knowledge? How does it estimate its influence for many years of existence, programming people with the mindsets beneficial to it and deceiving them with false hopes? How does the system through consciousness replace people’s aspiration for spiritual development with spiritual degradation, permanent suffering through competition of pridefulness and alpha dominance, and service to the system? How do people trade the spiritual path for magic?

Frank and honest conversation with an eyewitness of the event, a businesswoman who participated in the establishment of a sect by a priest and witnessed the stages of its formation and destruction. The idiocy of consciousness: sex for profit, money and power, the status and image of an alpha female next to the “authority”, rivalry in everything, consciousness’ games of spirituality, a desire to seem, but not to be, engagement in magic and service to the system under the plausible pretences of “spiritual salvation and protection of others”. How people themselves create “authorities”, how they endow them with power, and how later on the system influences their consciousness through fear. How to see what’s obvious and to get out of a destructive sect?

The most important and the most difficult victory is a person’s victory over himself. Frank insights and understanding; analysis of the working schemes of consciousness and the system.

Doing magic is a direct way to become a subpersonality. How the system promotes the dead among the alive, how it popularises the cult of subpersonality in mass media, imposing false ideas on consciousness of children and teenagers. How does it establish destructive sects all over the world, on which patterns and mindsets of consciousness, and what does a person eventually pay with? What is the terrible payment for the games of spirituality, for doing magic, and for the illusion of one’s significance?

Consciousness and Personality. From the inevitably dead to the eternally Alive
https://allatra.tv/en/video/soznanie-i-lichnost 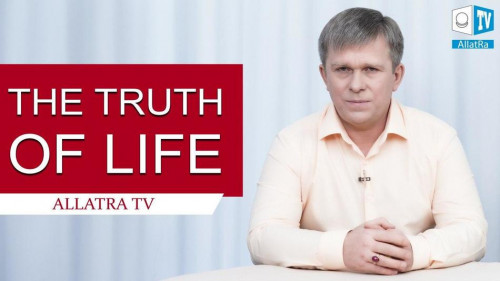 THE TRUTH OF LIFE (English Subtitles) Climate Change. The Beginning of a Big... 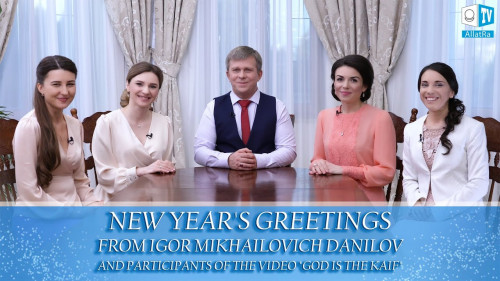 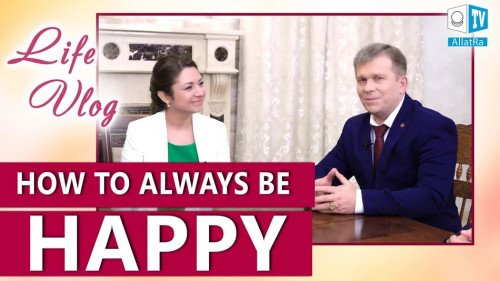 HOW TO ALWAYS BE HAPPY? ALLATRA Behind... 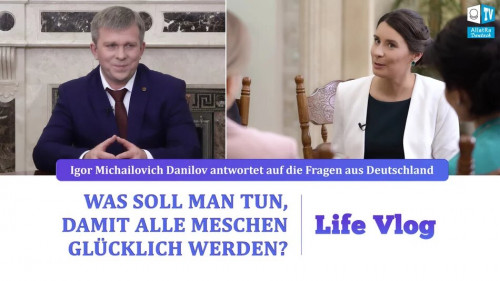 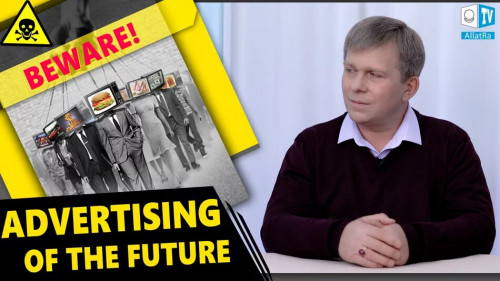 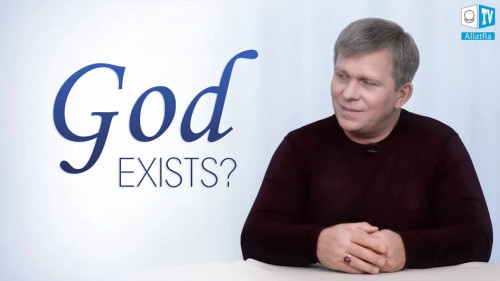 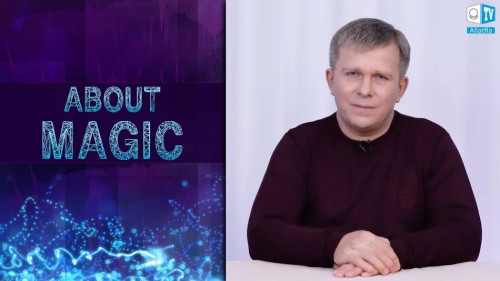 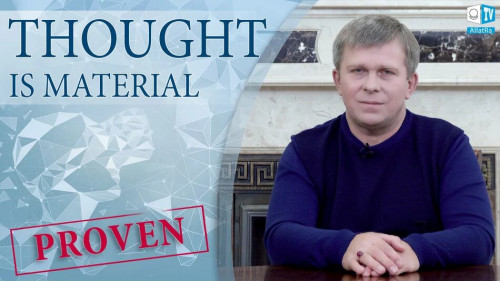 THOUGHT IS MATERIAL. THIS IS PROVEN (English... 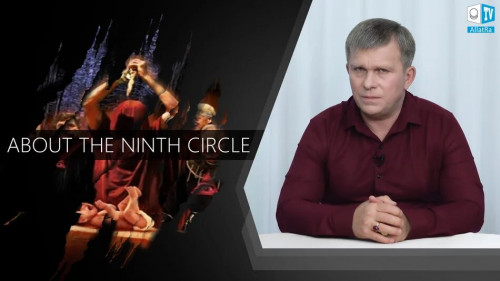