Translation is available:
ASTRAL PROJECTION: A TRUE EXPERIMENT (English Subtitles) Astral projection beyond the limits of the physical body. A true experiment on ALLATRA TV. Programme with the participation of Igor Mikhailovich Danilov 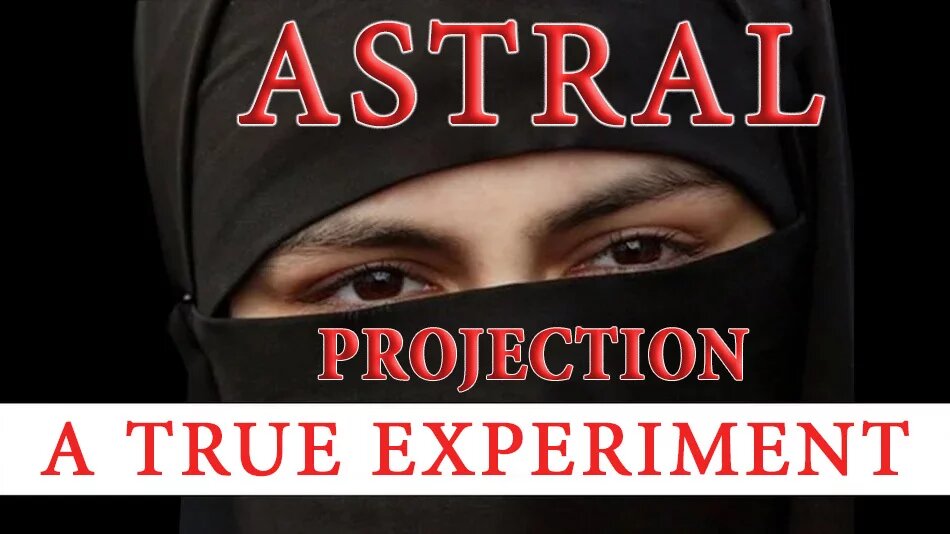 Astral projection beyond the limits of the physical body. A true experiment on ALLATRA TV. Programme with the participation of Igor Mikhailovich Danilov

Consciousness disputes in people’s heads whether such thing as astral projection exists, and what is this paranormal phenomenon all about? Consciousness imposes doubts upon the materialists, saying that it doesn’t exist and exhausting them with its primitive arguments of fragmentary perception. Whereas upon idealists, occultists and psychics, it imposes hallucinations and makes them believe in illusory pictures of consciousness, convincing them of the omnipotence of otherworldly forces of the subtle material world, contributing to cultivation of egoism and megalomania. And only very few people, those who indeed have first-hand knowledge of this phenomenon, understand its essence and apply this in practice without any unnecessary fuss and idleness of consciousness.

So, what is actually a person’s astral projection beyond the limits of the physical body? Is it movement of one’s “spiritual essence” or magic of consciousness? How justified are the efforts which people expend on experiments with lucid dreams and on attempts to penetrate into the other world? Is it worth exchanging the alive for the dead? What does this phenomenon conceal?

Programme with the participation of Igor Mikhailovich Danilov 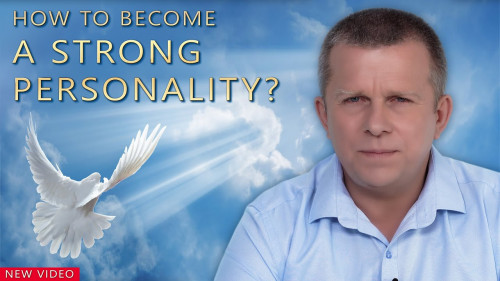 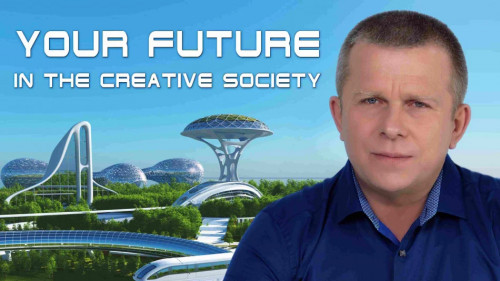 Your Future in the Creative Society

From Hell Into Heaven 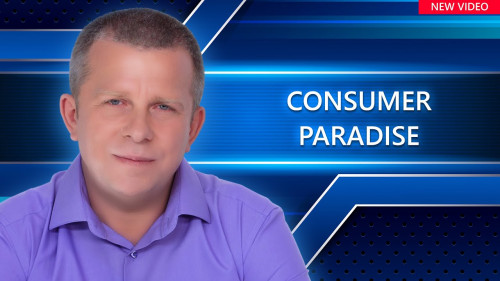 How to Attain Peace? 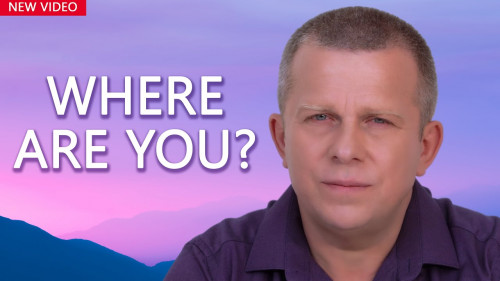 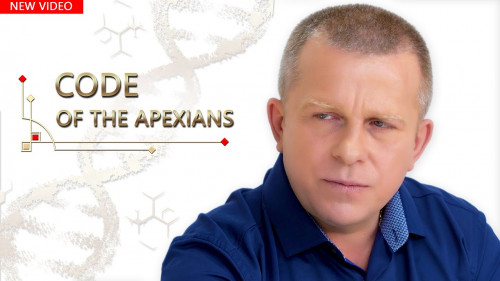 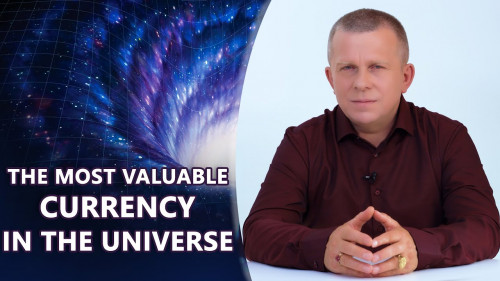 The Most Valuable Currency in the Universe

RESPONSIBILITY OF THE LAST 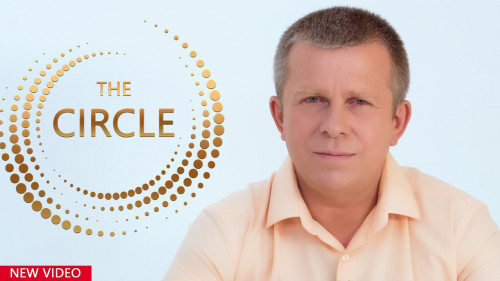 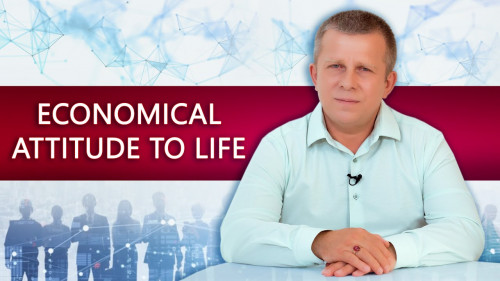 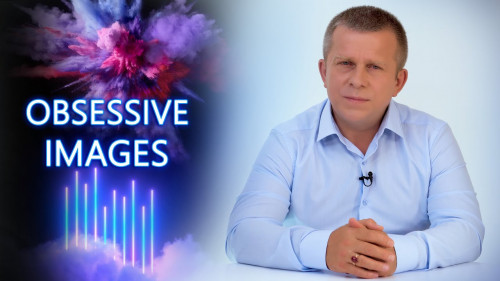