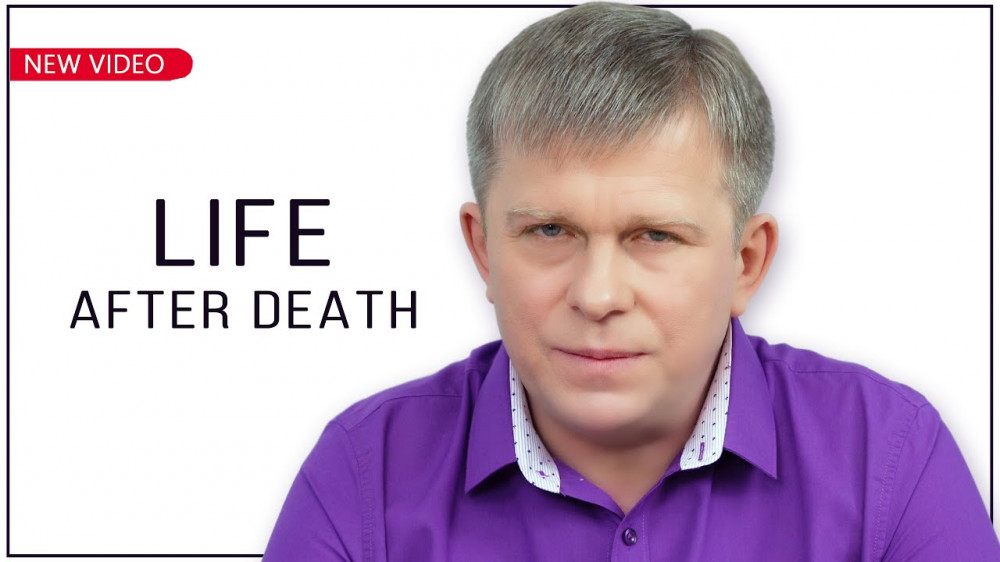 Everyone will face this. Does life after death exist? Is there a continuation of a person’s conscious life after death? Who is “I”: body, consciousness, soul, or Personality? Why do people experience inner fear when facing death, and why does consciousness ignore the reality of the fact that “I will die” and self-soothe itself in all possible ways, that “death is sleep, oblivion, and nothing terrible will happen”?

The invisible world: what is clinical death, and how does it differ from real death? How does consciousness work in this state?Why do people often see their deceased relatives, angels, and so on during that state? What awaits a person after real death? How does a person’s choice during his lifetime influence his after-death fate? What is subpersonality, and what kind of states does a person experience in the state of subpersonality? What is “the second death” in religious beliefs?

After-death fate: knowledge preserved over centuries. Reincarnation: what is truth and what is fiction? Questions about the soul: what is the soul, can it be “immature”, and what is “immortality of the soul”? Can a human be reincarnated consciously? Why does a person not remember his past lives? What is the state of Peace? What is spiritual liberation? What is a person’s image and name, and what role do they play in the after-death fate? Does Personality have a proper name? What is anathema? Its origin in history. Can a dead person be anathematized?

Physics of the process: how does the entry of a soul into a body take place? Do time and space play a role? Where is “heaven” as the abode of the Alive, and where is “hell” as the abode of the dead (the place of suffering and punishment in the after-death life according to beliefs in various religions)? What is “food” for the dead? Why in Islam is it forbidden to portray God and the Prophet? Why from time immemorial did some peoples have a ban on “feeding” the dead, while others, on the contrary, had active veneration of the dead, and why is it dangerous for the living? The greatest secret of priests.

Science: facts and studies on the subject of past lives. Experience of recalling past lives by children and adults (studies by Ian Stevenson and Jim Tucker, experiences of Socrates, Cayce, Billy Milligan, and others), religious views of different people. Why are various hypnotic techniques dangerous, and how does the use of them reinforce domination of subpersonality in a person? Mechanism of the physics of this process.

Why does it matter what predominates in a person during his lifetime? Tremendous capabilities of Personality in spiritual development. Why does a person himself bear huge responsibility for his or her spiritual salvation?

Creative Society. What the Prophets Dreamed of | International online conference | 20.03.2021

Video WHAT THE PROPHETS DREAMED OF 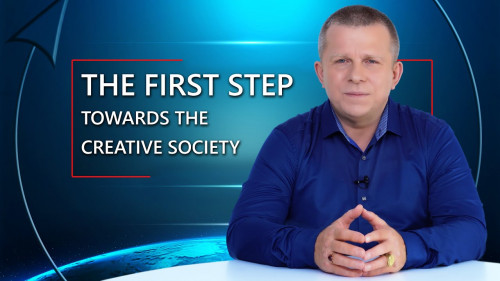 The First Step Towards the Creative Society 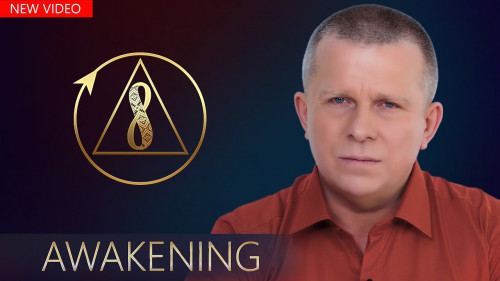 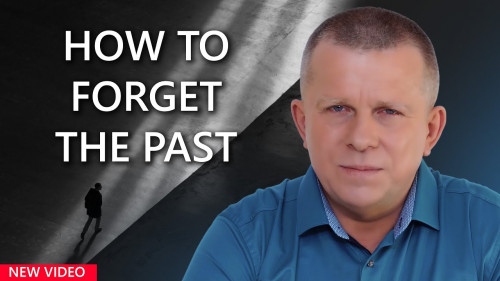 How to Forget the Past 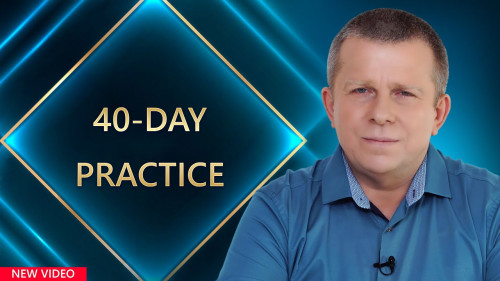 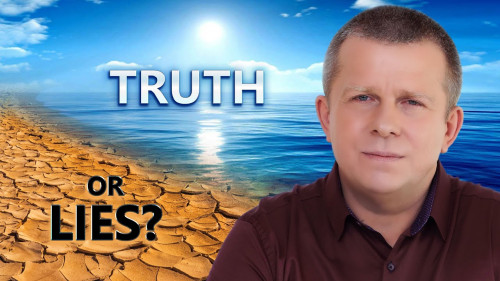 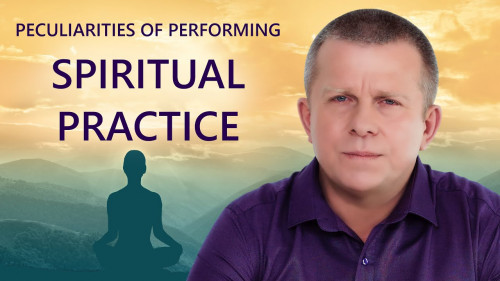 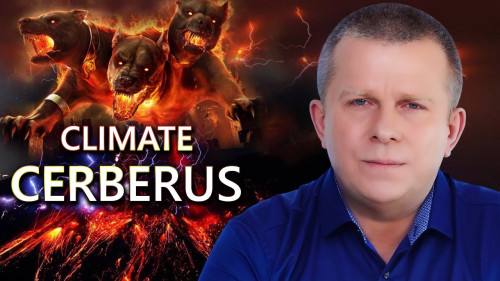 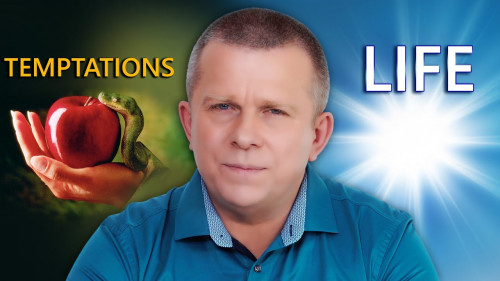 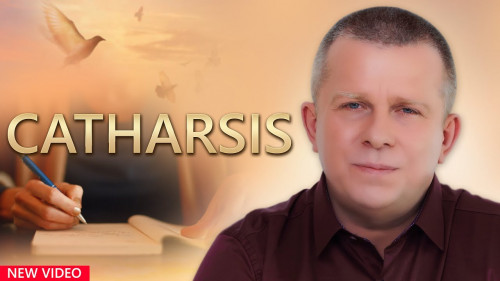 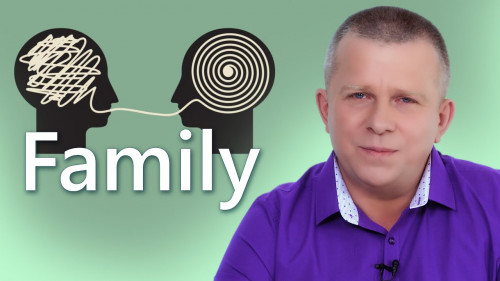 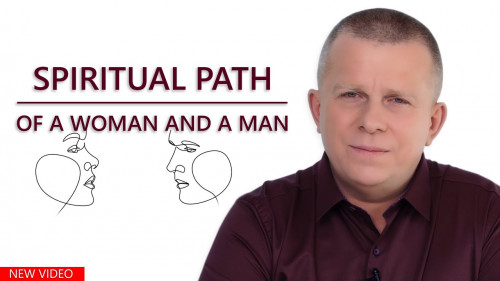 Spiritual Path of a Woman and a... 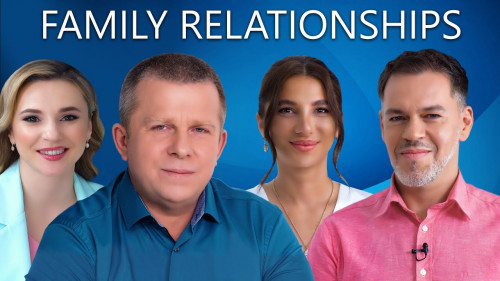